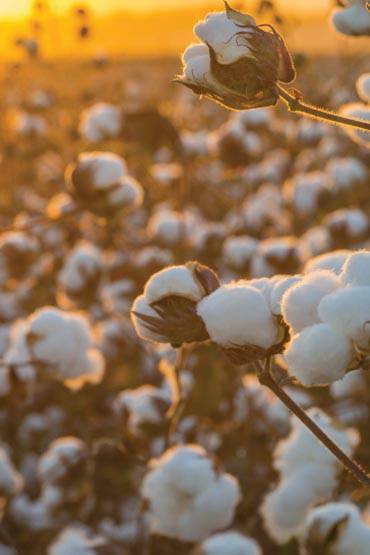 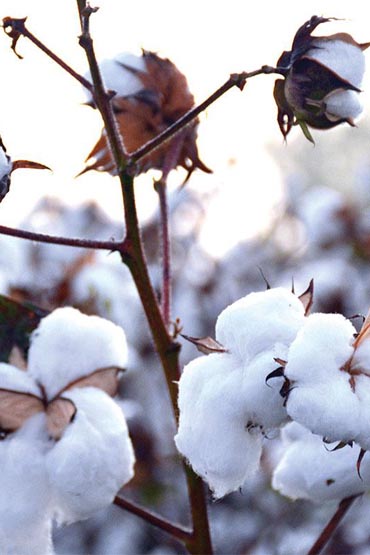 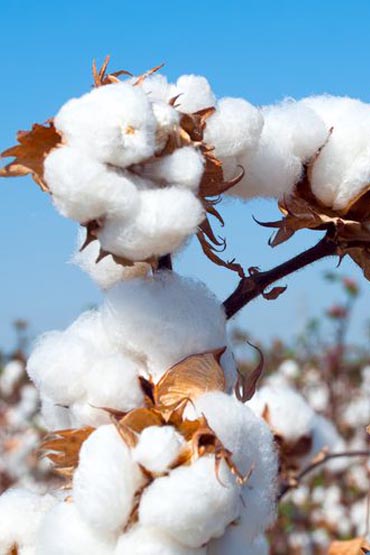 Cotton is a soft, fluffy staple fiber that grows in a boll, or protective case, around the seeds of the cotton plants of the genus Gossypium in the mallow family Malvaceae. The fiber is almost pure cellulose. Under natural conditions, the cotton bolls will increase the dispersal of the seeds.

The plant is a shrub native to tropical and subtropical regions around the world, including the Americas, Africa, Egypt and India. The greatest diversity of wild cotton species is found in Mexico, followed by Australia and Africa. Cotton was independently domesticated in the Old and New Worlds.

The fiber is most often spun into yarn or thread and used to make a soft, breathable textile. The use of cotton for fabric is known to date to prehistoric times; fragments of cotton fabric dated to the fifth millennium BC have been found in the Indus Valley Civilization. Although cultivated since antiquity, it was the invention of the cotton gin that lowered the cost of production that led to its widespread use, and it is the most widely used natural fiber cloth in clothing today.

Current estimates for world production are about 25 million tonnes or 110 million bales annually, accounting for 2.5% of the world s arable land. China is the world s largest producer of cotton, but most of this is used domestically. The United States has been the largest exporter for many years.In the United States, cotton is usually measured in bales, which measure approximately 0.48 cubic meters (17 cubic feet) and weigh 226.8 kilograms (500 pounds).

Cotton, one of the world’s leading agricultural crops, is plentiful and economically produced, making cotton products relatively inexpensive. The fibres can be made into a wide variety of fabrics ranging from lightweight voiles and laces to heavy sailcloths and thick-piled velveteens, suitable for a great variety of wearing apparel, home furnishings, and industrial uses. Cotton fabrics can be extremely durable and resistant to abrasion. Cotton accepts many dyes, is usually washable, and can be ironed at relatively high temperatures. It is comfortable to wear because it absorbs and releases moisture quickly. When warmth is desired, it can be napped, a process giving the fabric a downy surface. Various finishing processes have been developed to make cotton resistant to stains, water, and mildew; to increase resistance to wrinkling, thus reducing or eliminating the need for ironing; and to reduce shrinkage in laundering to not more than 1 percent. Nonwoven cotton, made by fusing or bonding the fibres together, is useful for making disposable products to be used as towels, polishing cloths, tea bags, tablecloths, bandages, and disposable uniforms and sheets for hospital and other medical uses.

The various species of cotton grown as agricultural crops are native to most subtropical parts of the world and were domesticated independently multiple times. Cotton can be found as perennial treelike plants in tropical climates but is normally cultivated as a shrubby annual in temperate climates. Whereas it grows up to 6 metres (20 feet) high in the tropics, it characteristically ranges from 1 to 2 metres (3 to 6.5 feet) in height under cultivation. Within 80–100 days after planting, the plant develops white blossoms, which change to a reddish colour. The fertilized blossoms fall off after a few days and are replaced by small green triangular pods, called bolls, that mature after a period of 55–80 days. During this period the seeds and their attached hairs develop within the boll, which increases considerably in size. The seed hair, or cotton fibre, reaching a maximum length of about 6 cm (2.5 inches) in long-fibre varieties, is known as lint. Linters, fibres considerably shorter than the seed hair and more closely connected to the seed, come from a second growth beginning about 10 days after the first seed hairs begin to develop. When ripe, the boll bursts into a white, fluffy ball containing three to five cells, each having 7 to 10 seeds embedded in a mass of seed fibres. Two-thirds of the weight of the seed cotton (i.e., the seed with the adhering seed hair) consists of the seeds. The fibres are composed of about 87 to 90 percent cellulose (a carbohydrate plant substance), 5 to 8 percent water, and 4 to 6 percent natural impurities.

Although cotton can be grown between latitudes 30° N and 30° S, yield and fibre quality are considerably influenced by climatic conditions, and best qualities are obtained with high moisture levels resulting from rainfall or irrigation during the growing season and a dry, warm season during the picking period.

To avoid damage to the cotton by wind or rain, it is picked as soon as the bolls open, but since the bolls do not all reach maturity simultaneously, an optimum time is chosen for harvesting by mechanical means. Handpicking, carried out over a period of several days, allows selection of the mature and opened bolls, so that a higher yield is possible. Handpicking also produces considerably cleaner cotton; mechanical harvesters pick the bolls by suction, accumulating loose material, dust, and dirt, and cannot distinguish between good and discoloured cotton. A chemical defoliant is usually applied before mechanical picking to cause the plants to shed their leaves, thus encouraging more uniform ripening of the bolls. 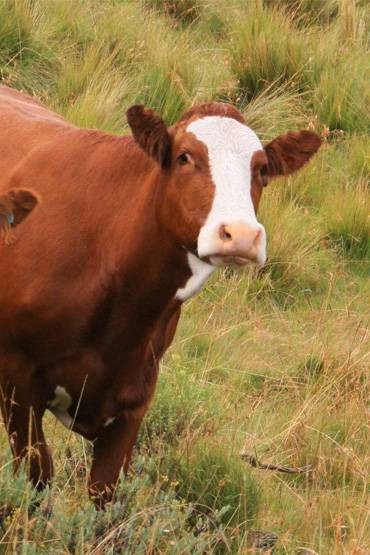 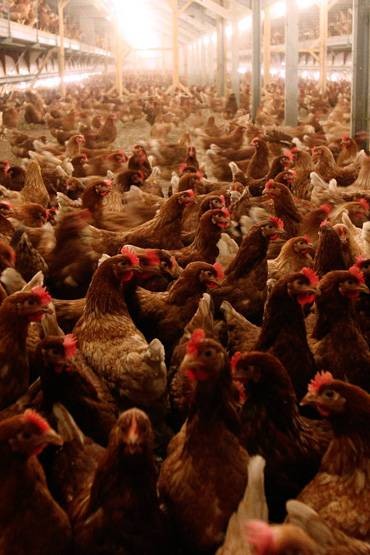 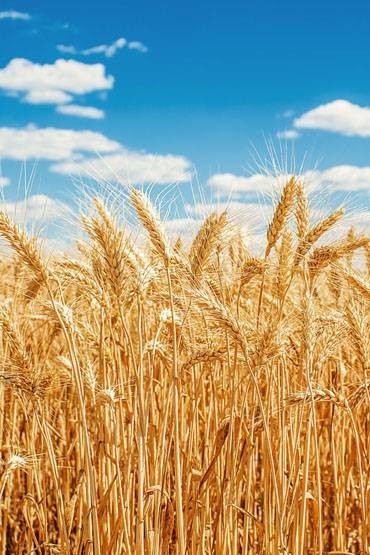 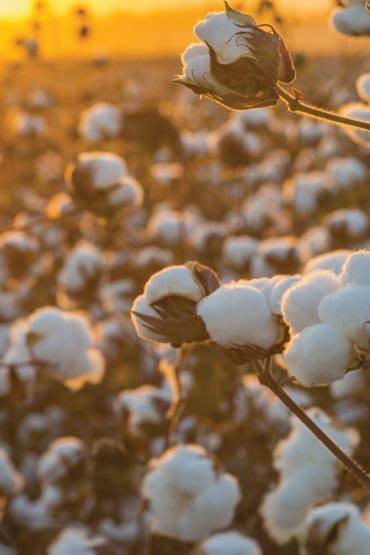